A Pandemic Proposal at Mayflower Gulch 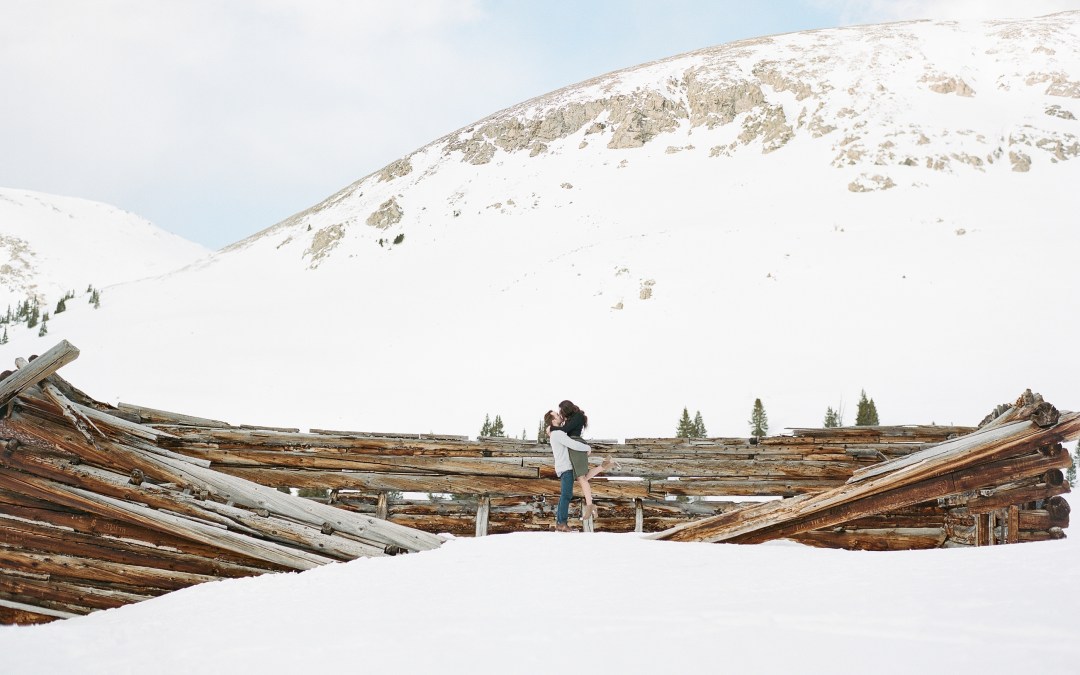 This was a much-awaited, unforgettable pandemic proposal of 2020 in the Colorado mountains.

Garrett reached out to me after his plans to propose to Alia were set back. I wanted to do this for him because I could hear in his voice how much she meant to him. He was so ready to propose after six different plans had fallen through. See, this was back in April when all of the world had no answers for what was to come due to the pandemic. Garrett couldn’t wait to make Alia his fiancé! So with tons of social distancing in place, we met at the Mayflower Gulch trailhead in the morning. We hiked the three miles round trip in the snow to capture their proposal and engagement photos.

The plan was to have a surprise proposal, but Garrett ended up proposing the night before to the minute that they had first made their relationship official. What a way to celebrate your anniversary by letting the girl of your dreams know that you want her to be yours forever! The morning of our session, Garrett reached out and let me know, that he had already popped the question, and she had said yes! Our little surprise proposal session would be an engagement session after all.

I still had Garrett reenact the sweet moment when he proposed to Alia to capture this milestone forever with a breathtaking backdrop.

I’m so thankful for my clients who truly embrace the hard road that 2020 has given us all and believe in the philosophy to “Love Now.” 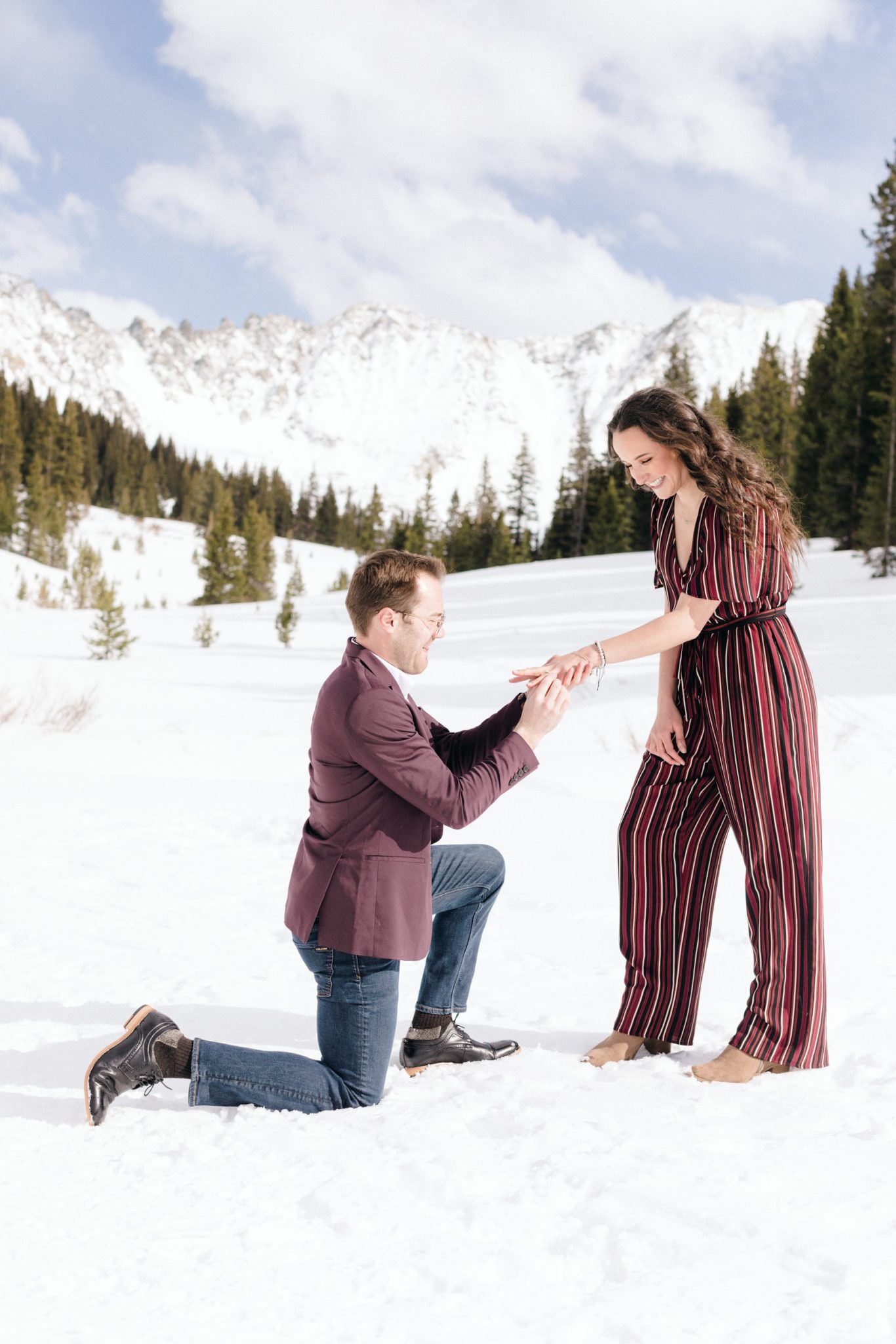 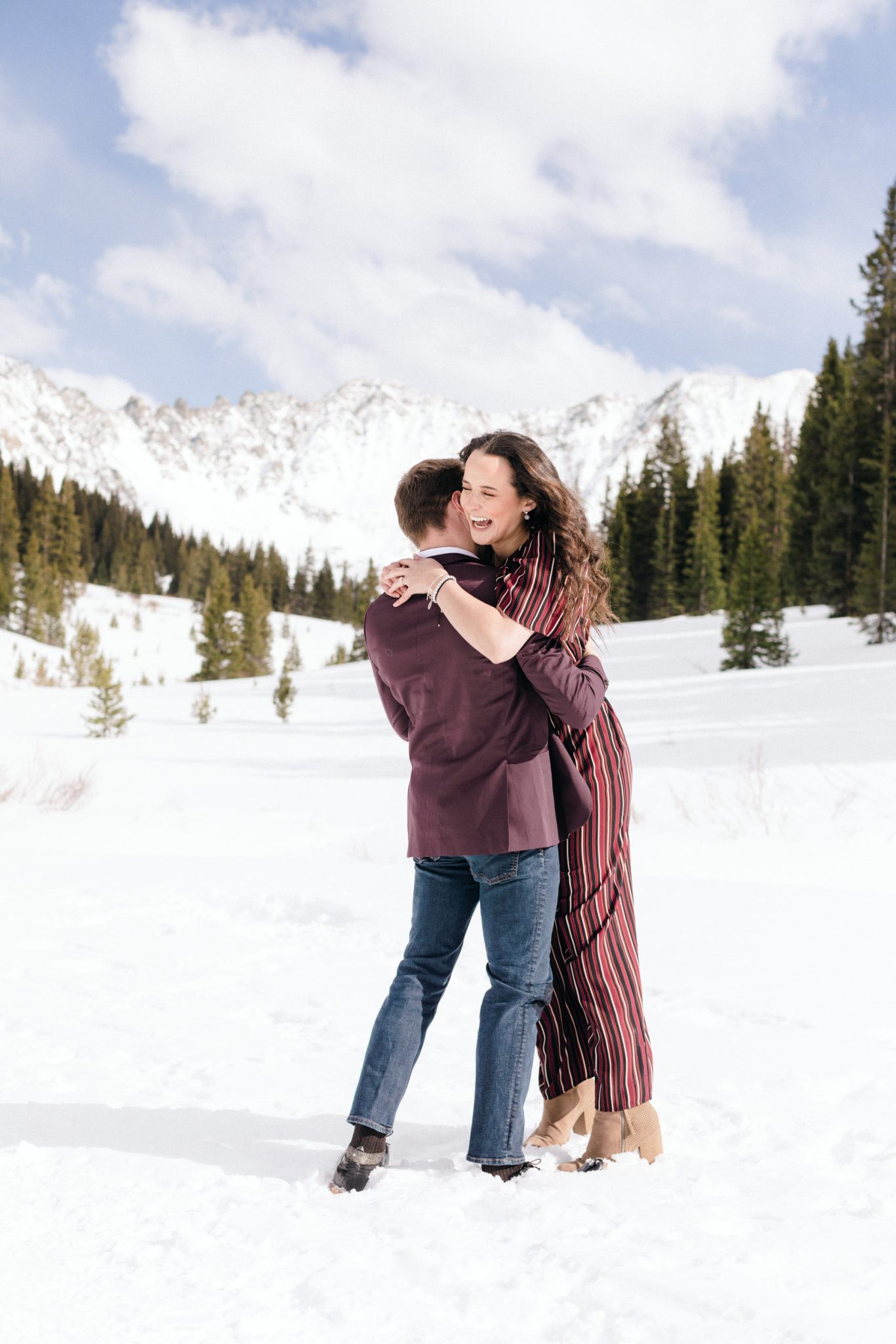 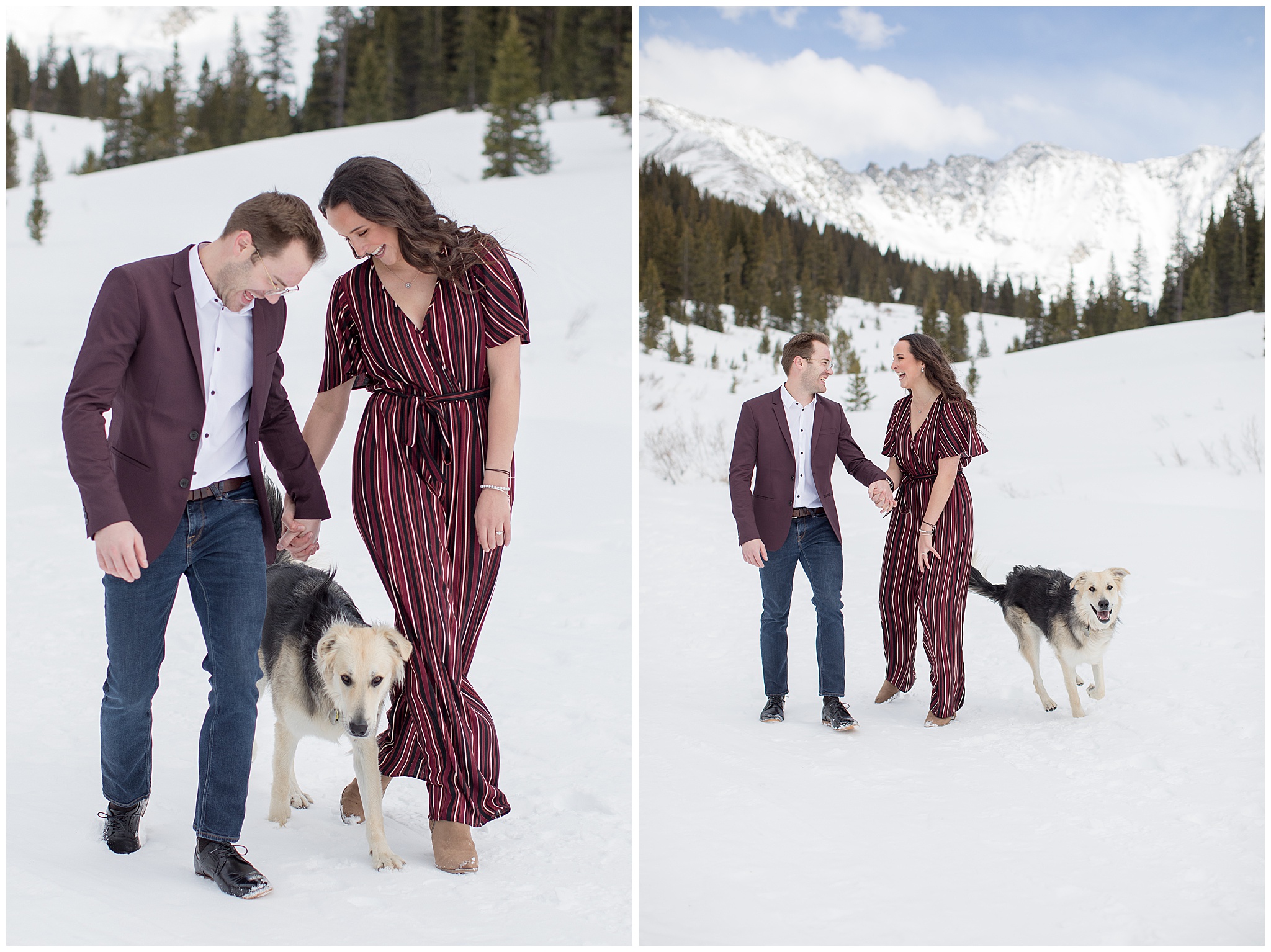 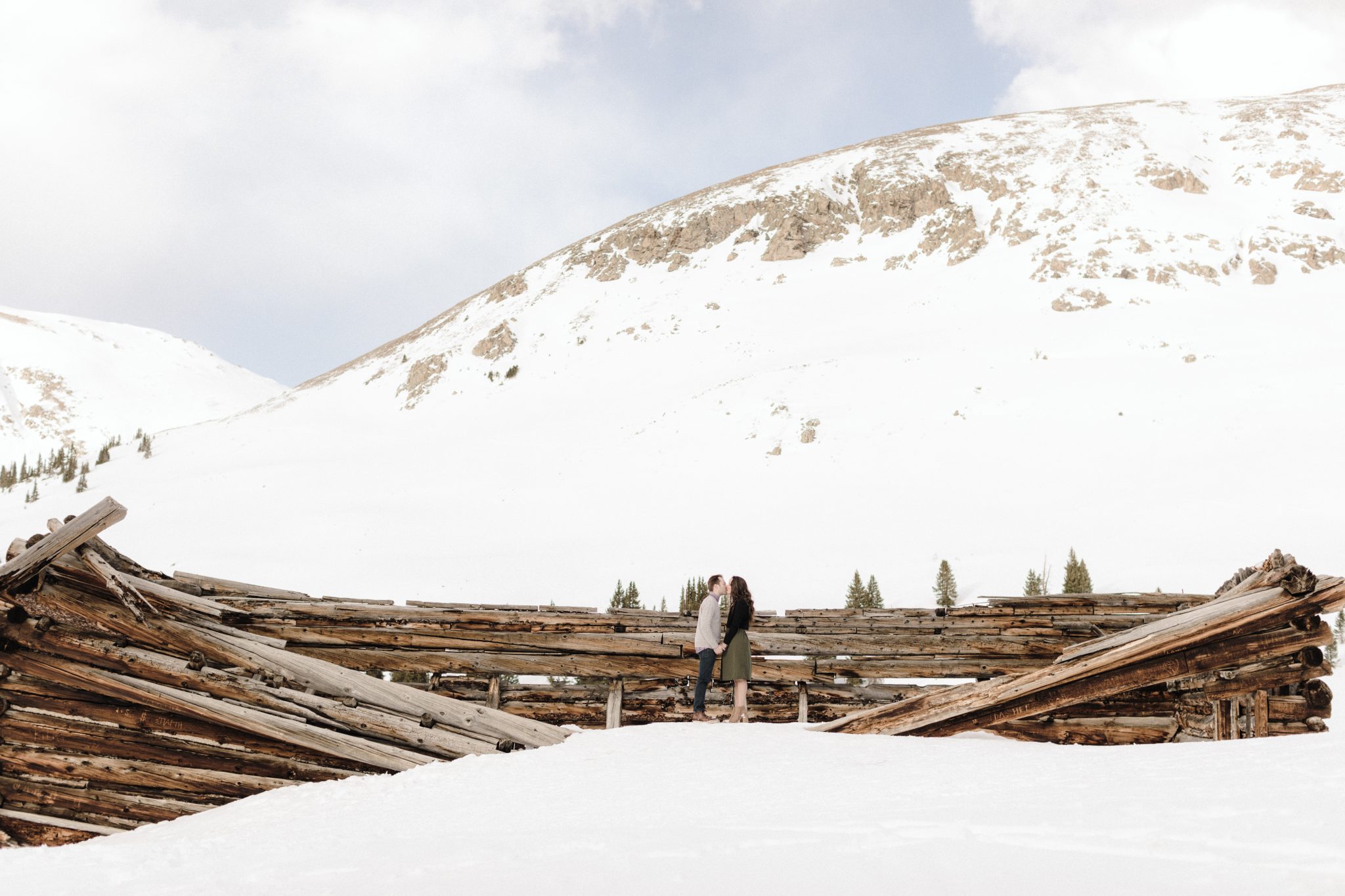 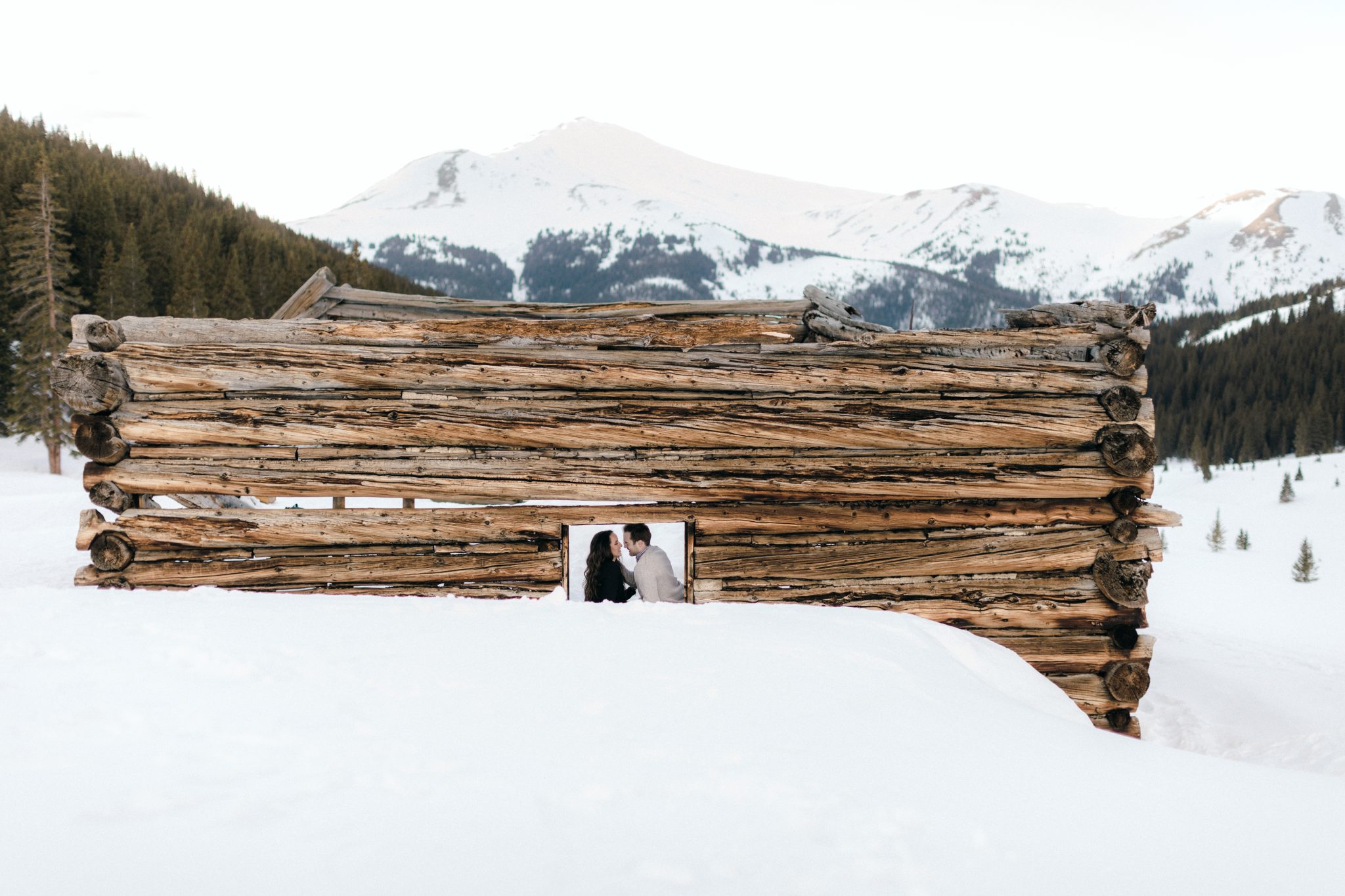 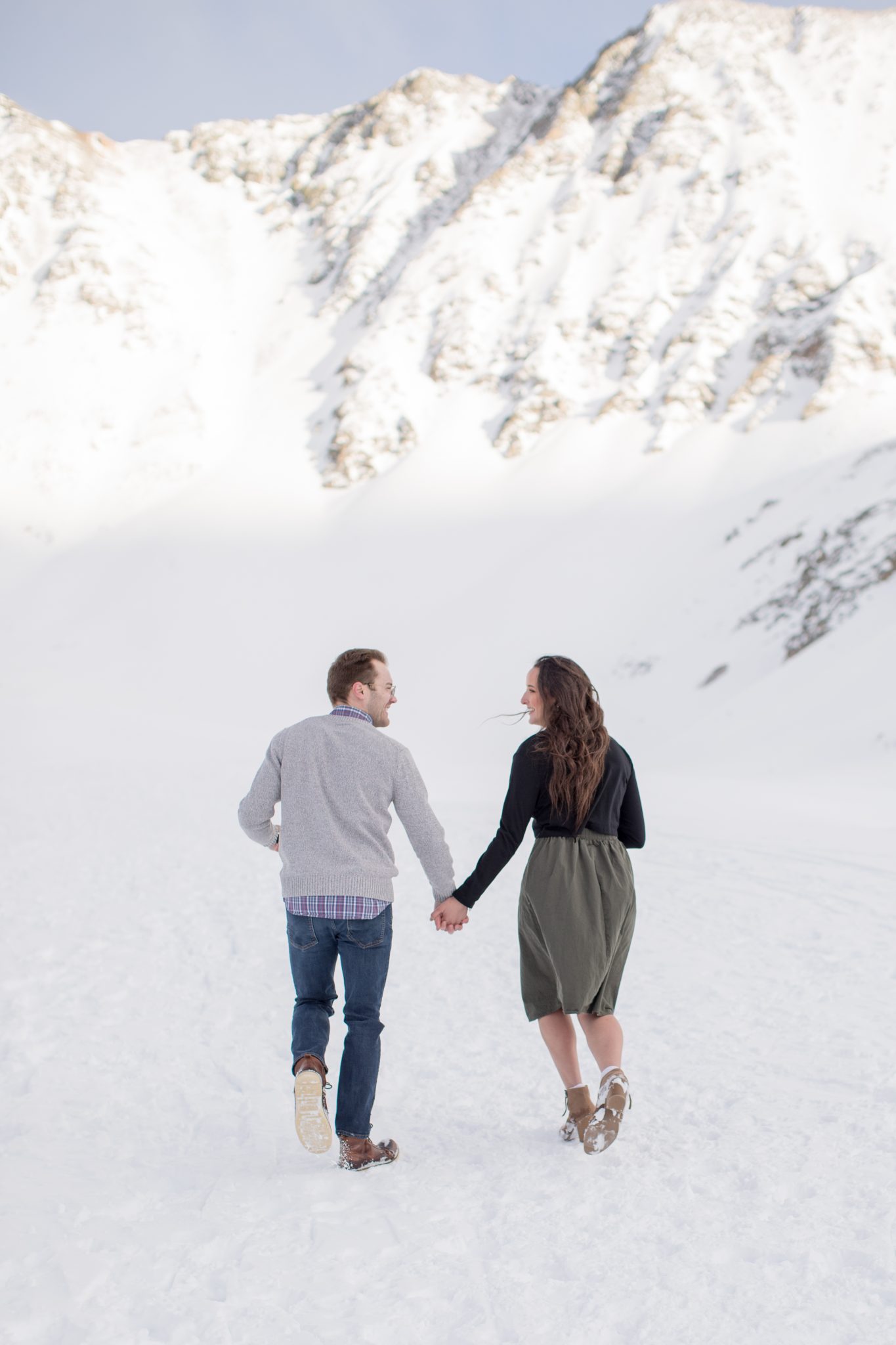 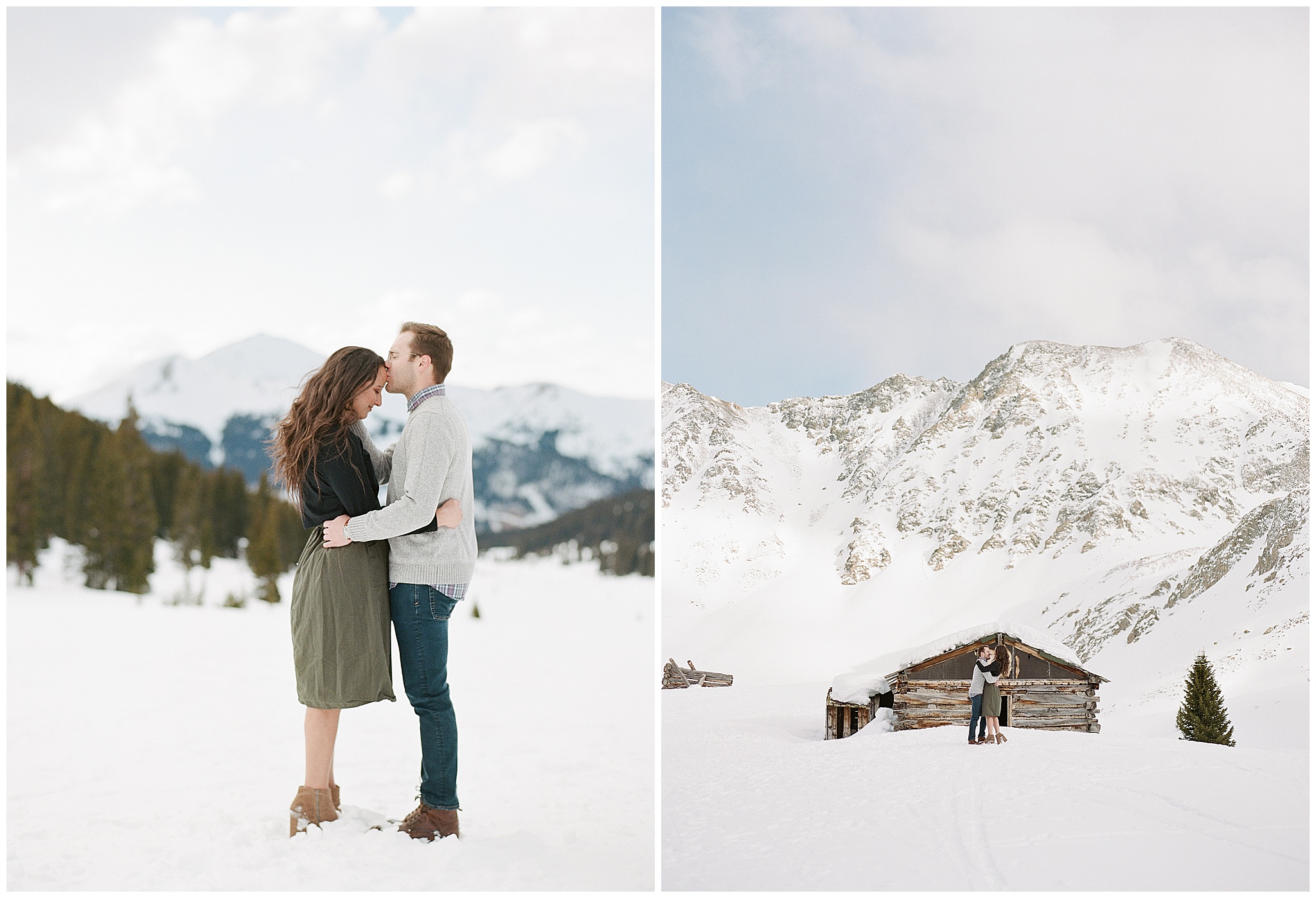 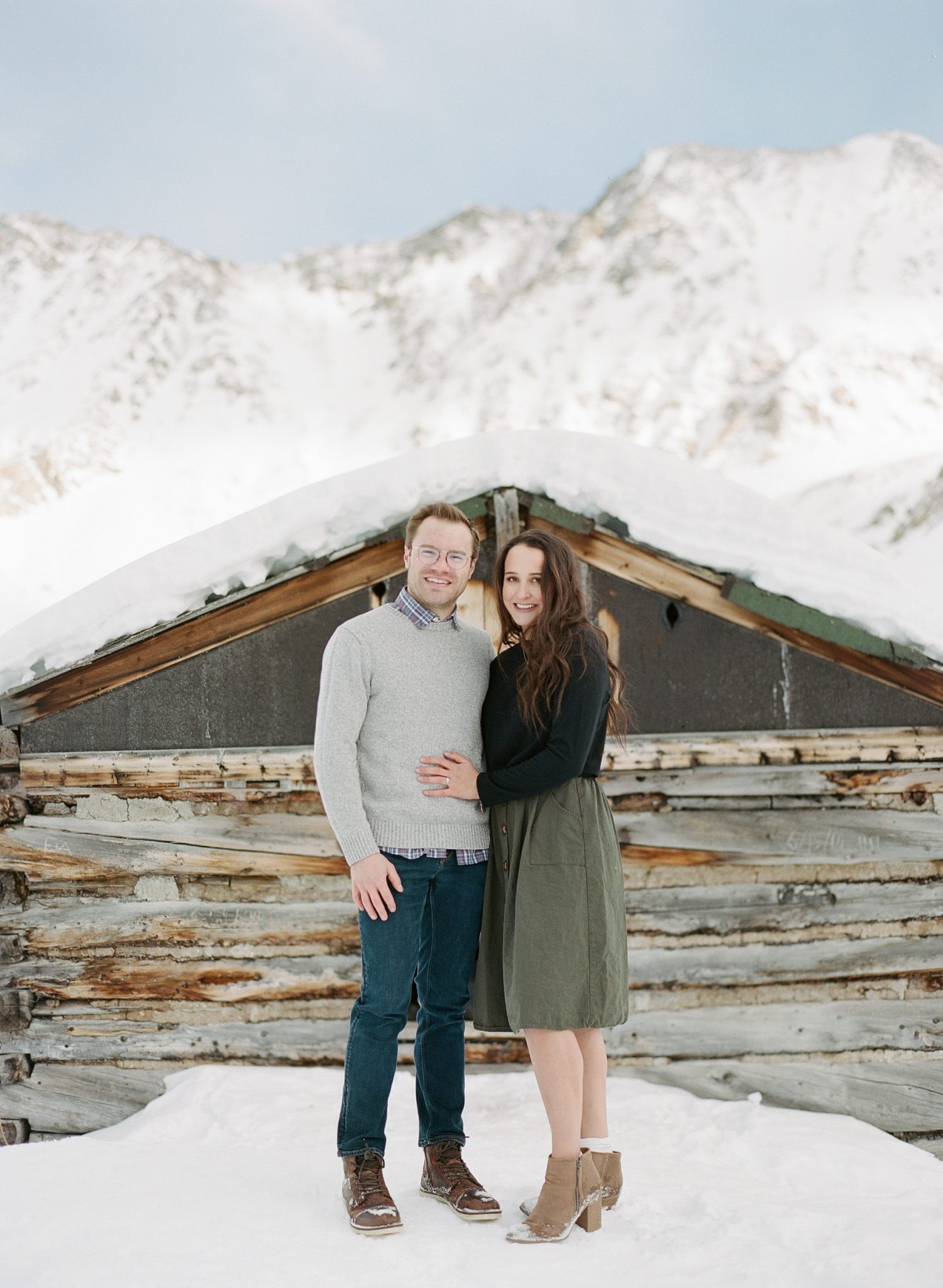 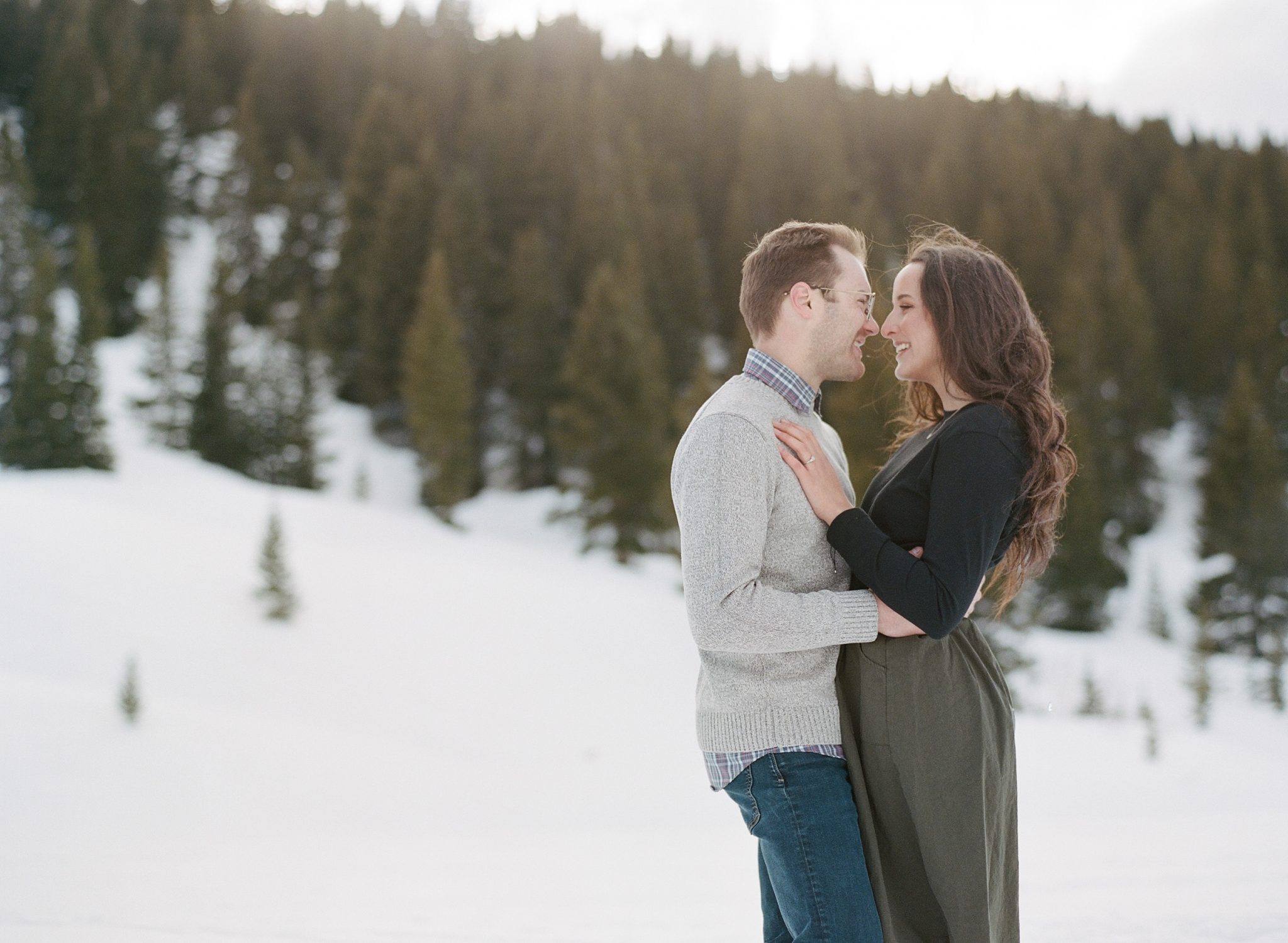 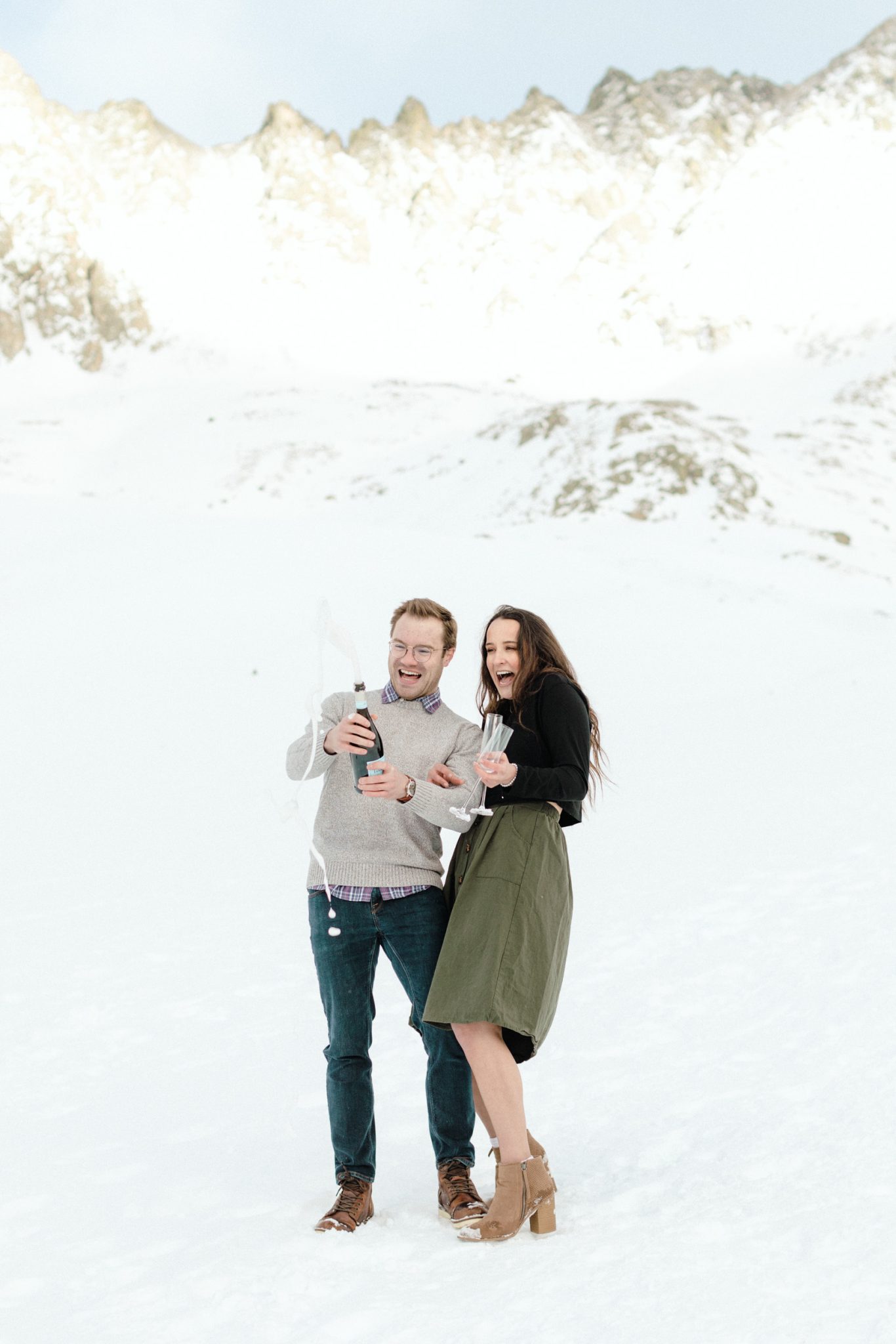 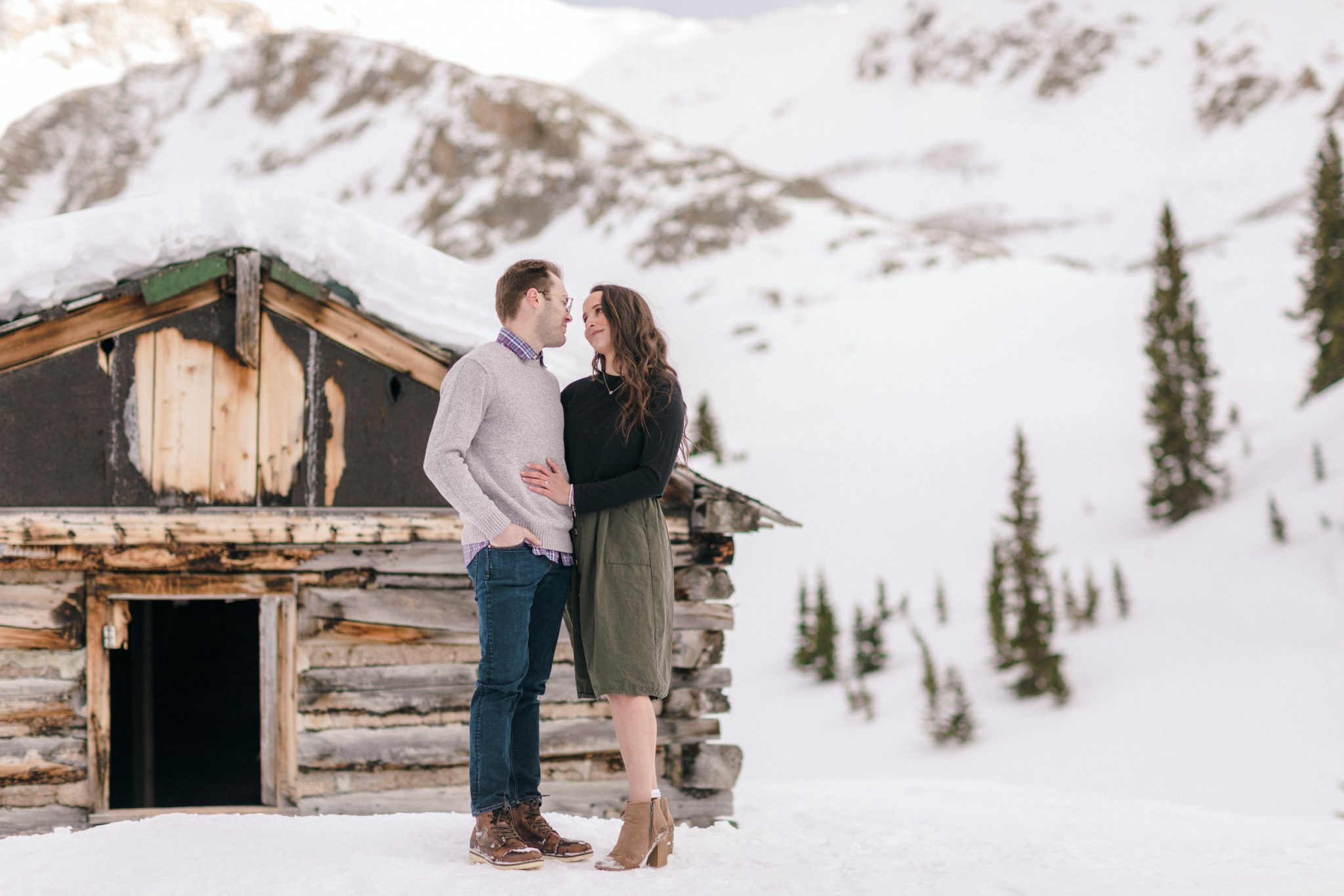 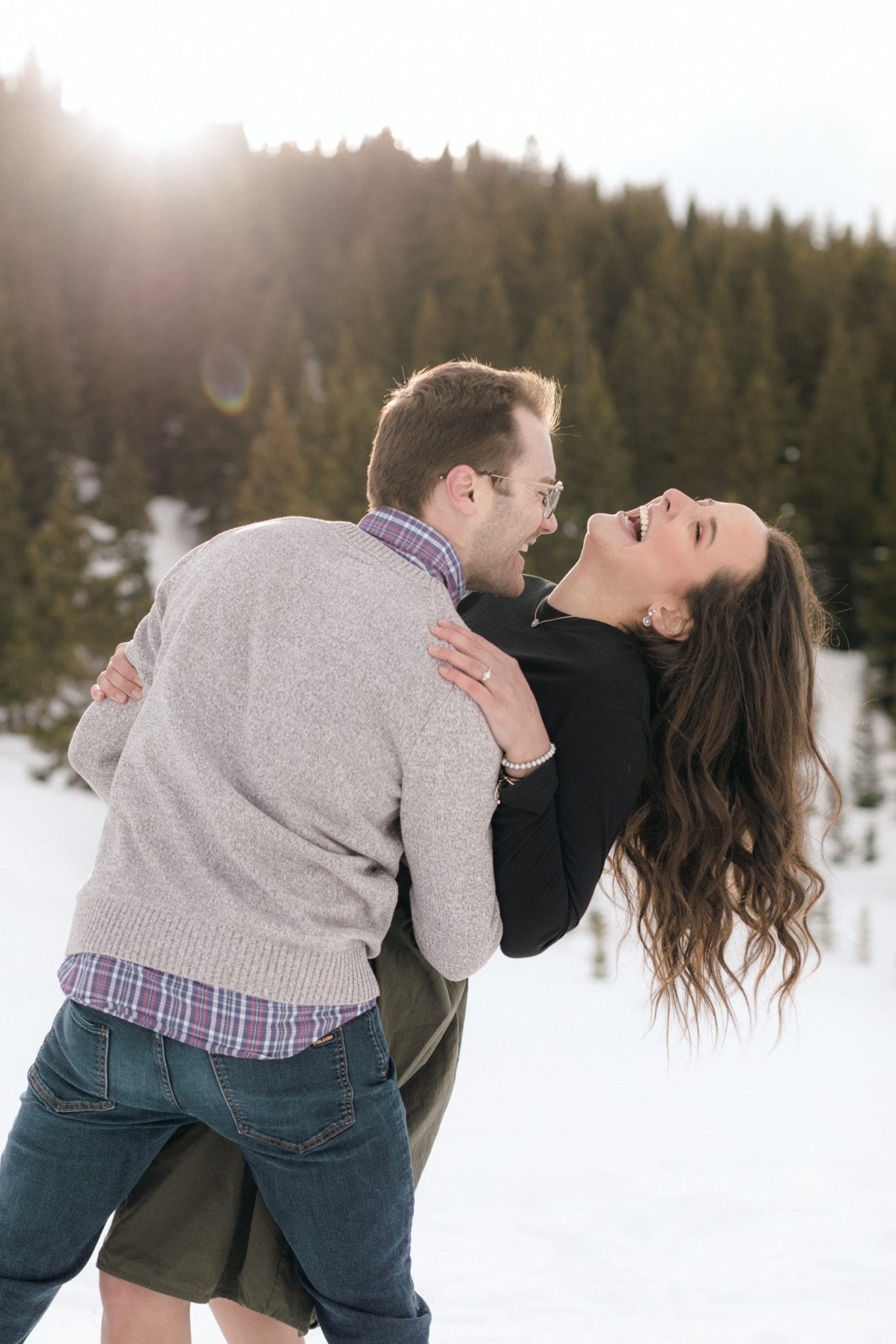 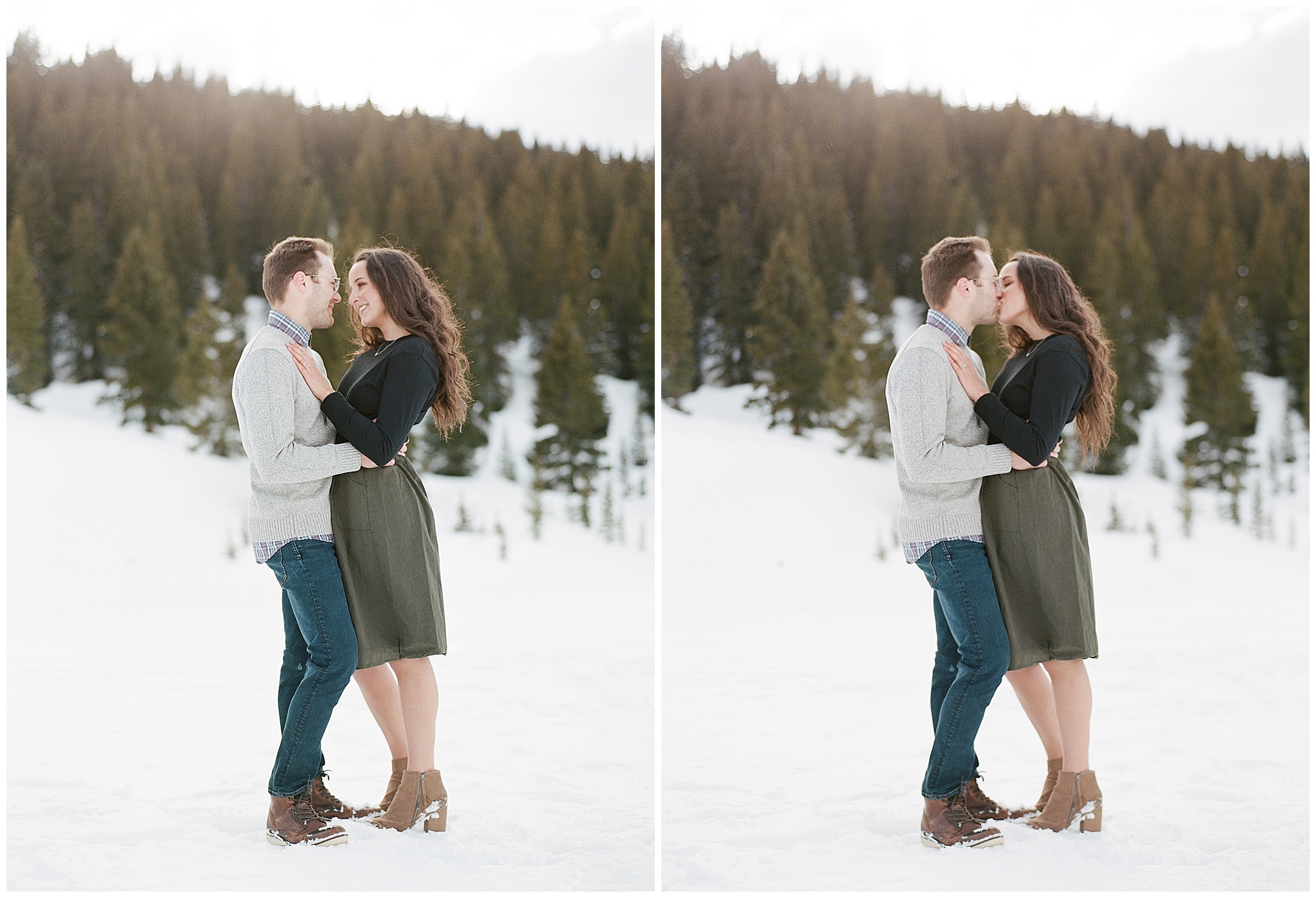 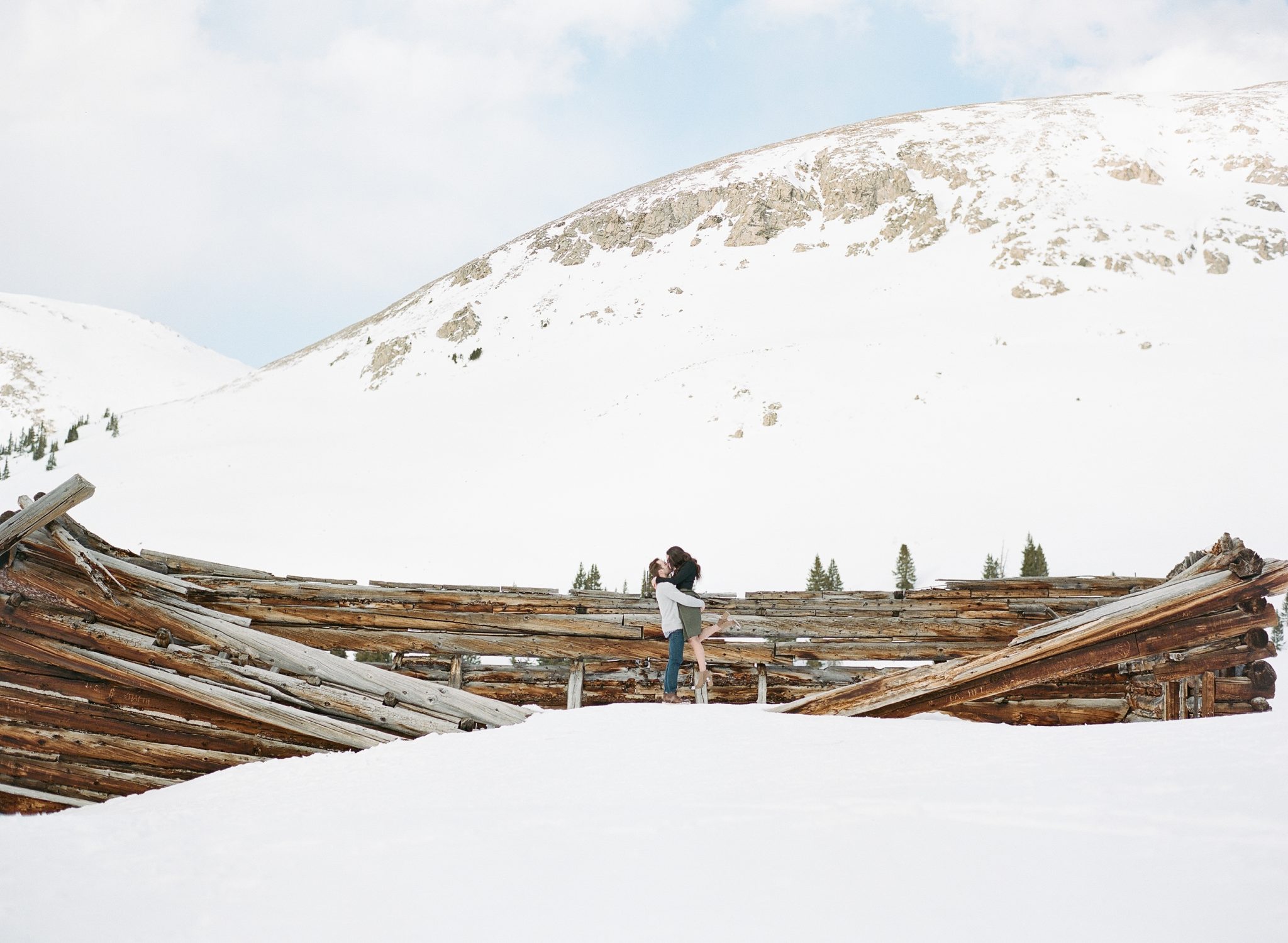 Spring weather and round 2 of watching Bridgerton

Happy Easter! 🎀 We’re all full of joy over he

Can I hear a little commotion for the dress? I ha

I love paper. If you’ve ever sent me a card in t

These sisters helped pull off a surprise of a life

Currently planning your wedding? My calendar is no