So Holly and Todd are the best because they not only braved the rain once, but twice! The first time we met for their pictures and low and behold and it rains. So we shoot a few pictures and then decide just to reschedule. So we reschedule for the next week, and what does it do, it rains. Of course. Then we reschedule it for a few days later and it seems like its going to be clear skies. Nope. It pours. So we go with it! They were destined to have a rainy photo session. Don’t think for a second though that it was a bad thing to have it rain. It gave us beautiful pictures, and it was so much fun for all of us! 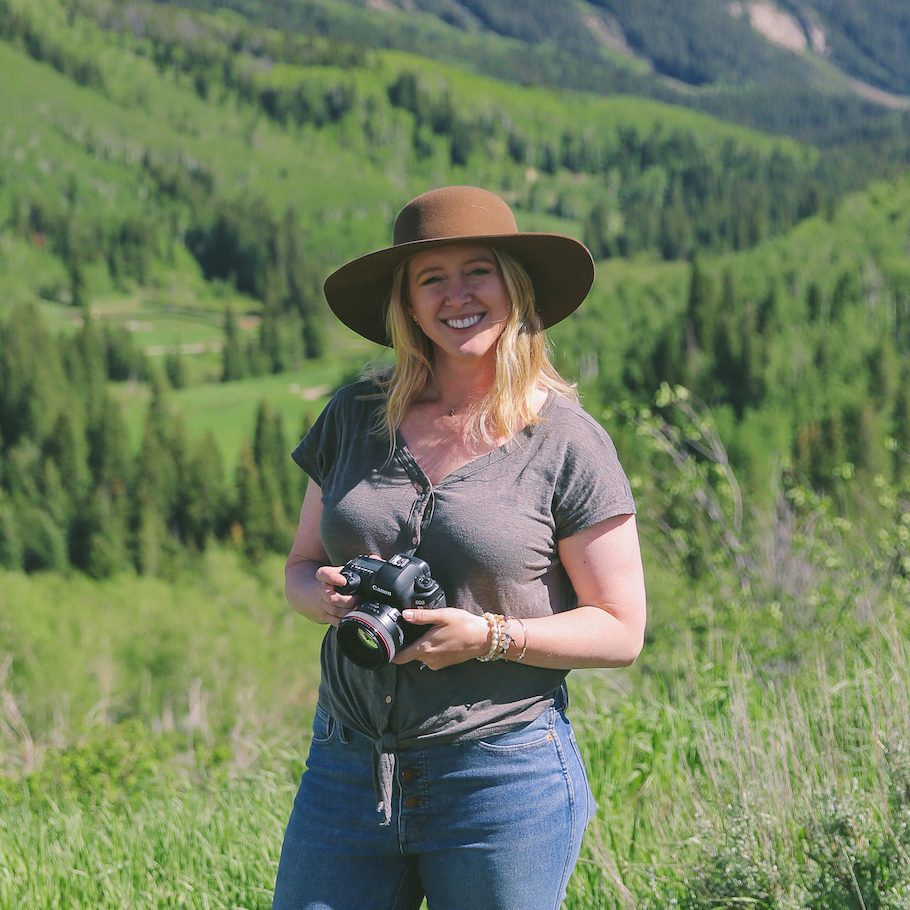 A little sneak peek of Kayla and Tom's engagement

Currently uploading all their wedding pictures to

Another amazing couple who decided to tie the knot

I loved capturing Molly and Jake's day at the moun

What a seriously gorgeous bouquet for Mary Kate's

Happy Anniversary Sydney and Justin! I had so much

Engagement sessions are my favorite!

Just look at those views! To get to MK and Zach’