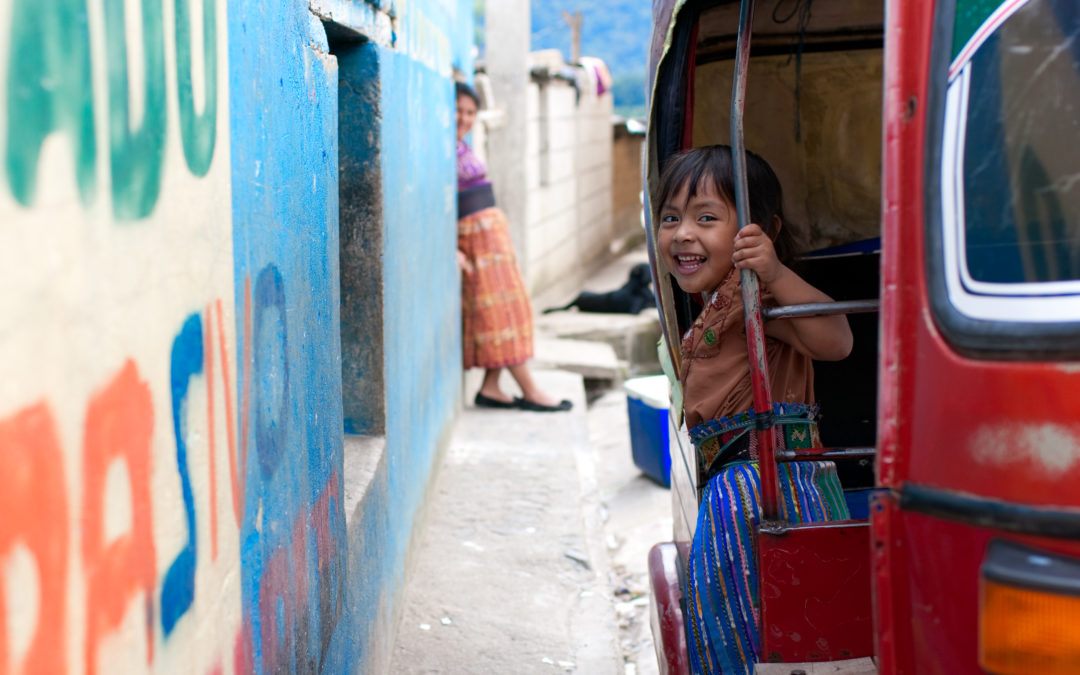 Portraits of People in San Juan and San Pablo Guatemala

There was one thing I was a little nervous about before visiting Guatemala again. And that was taking pictures of the people. I knew I was going to bring my DSLR camera with me, but that’s not inconspicuous or anything. The first time I visited, 12 years ago, I didn’t have my big camera but a disposable camera. I will never forget people telling me to not take pictures of the Guatemalans because they believed taking a picture of them stole their soul.

So 15-year-old me was taking pictures on my disposable camera of this little park outside of Huehuetenango, Guatemala. I didn’t notice the man sitting on the bench at first, but he grabbed my attention when he quickly covered his eyes and stood up like he had been frightened by something. He was probably terrified of me stealing his soul with my little disposable camera. I felt so bad I muttered an apology in Spanish to him and stopped taking pictures.

This time around, I asked some people who had been there recently about this belief. They said some in the smaller villages still believe that you’ll steal their soul with a single picture, but most do not. They just said make sure you ask their permission first. I was so happy to find that when I asked for a photo, not only did they say yes, but most gave me the most heart warming and genuine smile.

This is Joselias. He’s the little boy who was my shadow all week at the work site. I had more fun playing with him than laying blocks and mortar. Jose is 11-years-old and had his first communion while we were there. Here he is smiling for a photo for me in front of a coffee tree.

This man works at the coffee co-op we toured in San Juan, Guatemala. He rakes the coffee fruit and picks out all the sticks and leaves before they take the seeds, or the coffee beans out.

Now this is what I’m talking about when I say they give you such a heart warming and genuine smile! This little girl was playing with her sister in a tuc tuc on the side of the street. When I asked her for a photo, she gave me the most beautiful smile! This has got to be my most favorite picture from the trip.

This little boy was fishing with his family on the dock in San Juan. All they were using was a spool of fishing line, a hook, and worms. For someone who has spent entirely too much money on new fly fishing gear, watching them catch fish with no rod was an eye opener. I did get to watch him pull in a small fish, which was intended for their dinner.

These lovely ladies were sorting coffee beans at the coffee co-op. When I asked them for a photo, they smiled and said yes, but not before they straightened up and the sweet lady in front uncrossed her legs.

As we head into a week  where we celebrate as a nation all that we are thankful for, I can’t help but think of these beautiful people. I can hope that they remain happy, healthy, and thankful too. 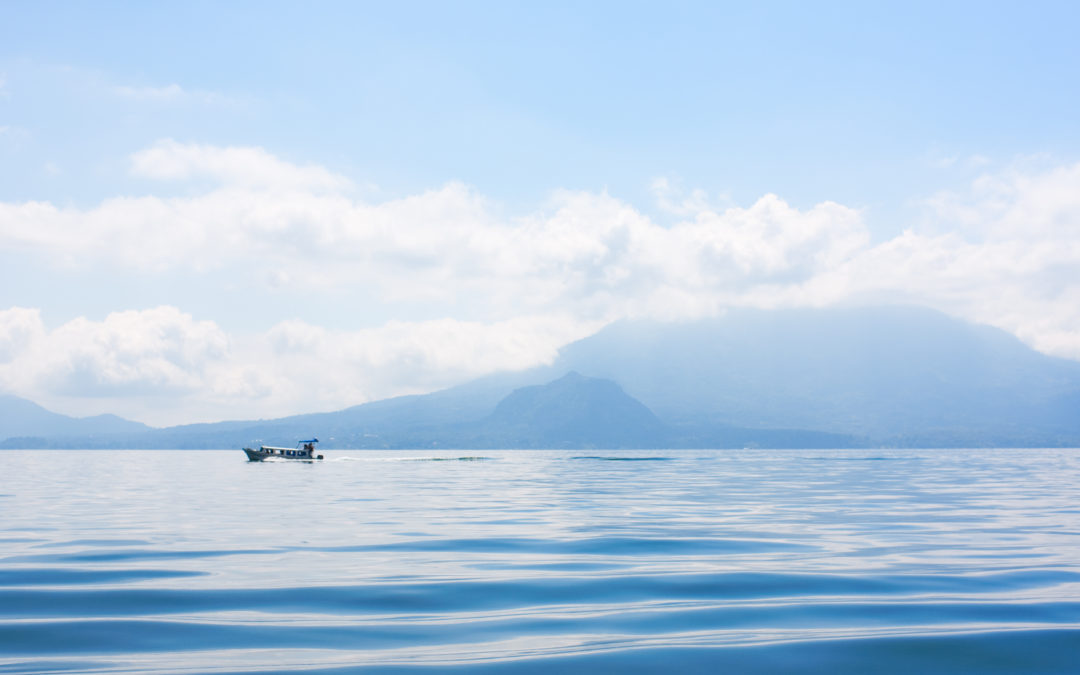 I just returned from nine life changing days in Guatemala on a mission trip to build a house for a family in San Pablo. It was very hard to go through all the photos I captured during our time there and narrow it down to 10 of my favorites.

There are so many stories to be told through each image. So I looked at all the stories I could tell throughout the whole trip and tried to pick one that was central to each story. I will be featuring several different aspects of the trip on the blog. To start, here are my top 10 favorite images from Guatemala.

My most favorite image from the trip is from the cross, or La Cruz, overlooking San Juan and Lago Atitlan where we stayed throughout the week.

This is Iglesia De La Merced (La Merced Church) in Antigua. On Saturday they have several weddings there. Brides were lined up outside the church to get married in the cathedral. There are ruins on the left of the buildings facade.

This is Volcano Agua in Antigua. It’s elevation is 12,340 ft, which is close to the same elevation of the ski peaks in Breckenridge where I live.

Where we stayed it was easier to get to by boat rather than by car. We took a boat on Lago (Lake) Atitlan from Panajachel to San Juan.

Here you see a worker at the La Voz Coffee Co-Op. He is raking all the fresh coffee that locals bring in from the fields. He rakes and picks out all the leaves and sticks by hand before they take the bean out of the middle of the fruit.

The shores of San Juan showed us how much the lake has risen and covers a lot of buildings in water. The algae bloom and other global issues have caused the lake to rise and flood several homes, businesses, and farmland.

This cat caught my eye on the way down to the work site. Cats, dogs, and chickens roam the streets of San Juan and San Pedro freely. Some have owners but most I saw don’t.

This little girl was playing in a tuc tuc on the side of the street. I asked her for a photo and she gave me the biggest heart melting smile.

Our hotel in San Juan had the most beautiful flower garden in the front lawn. I captured this through a fence once the butterfly landed on a flower.

On our last day staying in San Juan, Tyson and I hiked up a mountain to watch the sun come up over Lago Atitlan.

This trip held so much beauty. Not just in the scenery but in the people who live here. It showed me many things, but most importantly showed me that these people are still content without all the things we have in the States. They live simply and they are still happy and smiling. My heart is definitely full.

Spring weather and round 2 of watching Bridgerton

Happy Easter! 🎀 We’re all full of joy over he

Can I hear a little commotion for the dress? I ha

I love paper. If you’ve ever sent me a card in t

These sisters helped pull off a surprise of a life

Currently planning your wedding? My calendar is no